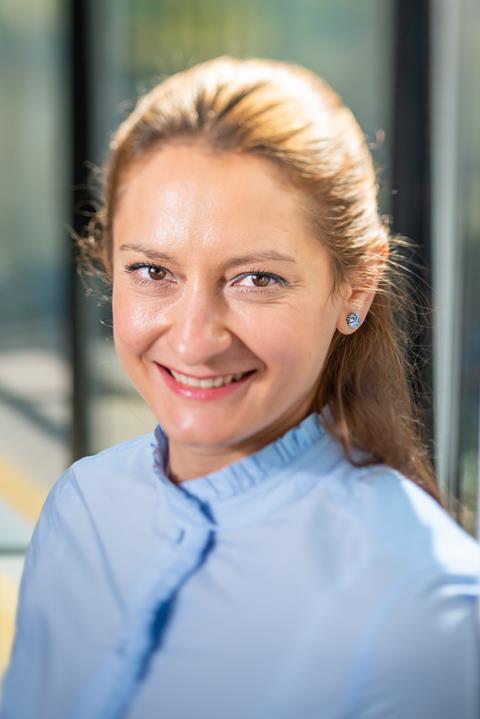 Natalia joined the GTT engineering team in France in 2011 as a lead process engineer. Five years later, she was promoted to Business Development Manager with a key focus on EU area.

Previously she held positions in DNV as an approval engineer and also in Moss Maritime, as a process engineer. Natalia graduated in 2007 from Gubkin Russian State University of Oil and Gas in Moscow with a master degree in gas processing engineering.