Anglo Belgian Corporation (ABC) has augmented its medium-speed range with a powerful, multi-fuel engine targeted mainly at passengership, ferry and naval applications. Covering an output range up to 7,200kW, the 20EV23 design is a 20-cylinder development of the Evolve platform, initially introduced just over a year ago in four-cylinder configuration. 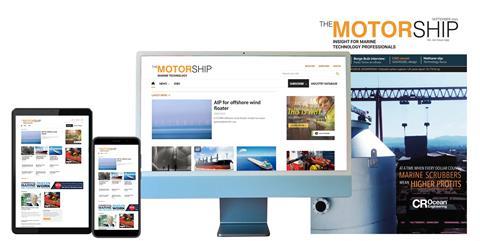