Ask the expert: Scrape down silicon

Each month an expert from ExxonMobil answers questions on fuel and fuel condition. In this issue global marine engine builder manager Steve Walker shares his expertise. 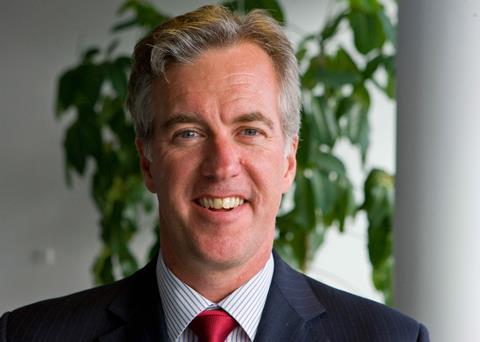 Scrape down oil analysis has revealed what appears to be a high concentration of cat fines. Oddly, the results show the presence of silicon but not aluminium – what’s going on?

You are not alone in experiencing this issue and the explanation is often that a vessel’s route has taken it close to shore during a sandstorm – the absence of aluminium is the tell-tale sign. If it was cat fines you’d definitely detect a spike in the level of both aluminium and silicon.

We’ve seen this when a vessel faced an off-shore wind heavy with sand, when sailing down the West African coast. The grains entered via air vents and caused some major issues.

After suffering issues following the trajectory, the vessel operators contacted our engineers who recommended our MobilGard™ Cylinder Condition Monitoring (CCM) service. The oil analysis identified the cause of the issue and by this point extensive damage had already been done to both the engine’s liners and piston rings.

What all this underlines is the importance of regular scrape down oil analysis. This will of course pick up common and damaging issues, such as high levels of cat fines or cold corrosion, but equally uncover some of the more unconventional problems such as yours.

In general, it is recommended that scrape down oil samples are taken every 250 operating hours for on-board testing and every 500 engine running hours for laboratory analysis. We’d also suggest sampling after 50 hours if you bunker a fuel that has a sulphur level significantly different from what you were previously running, if you change your cylinder oil feed rate or if there is a change in operating condition.