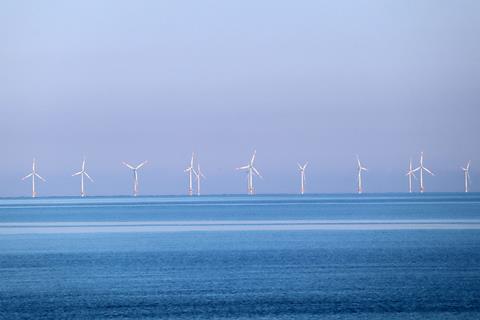 “Given the expected rapid growth of the marine energy industry, we anticipate the IECRE system will be widely adopted by the industry and become increasingly important in providing the assurance required by project stakeholders, which LR can provide, while ensuring this process adds value to projects,” said said Mark Darley, LR Marine & Offshore Director.

Through its RECB status, LR will now also be able to conduct end-to-end certification activities for marine energy converters that seek compliance with the IEC 62600 technical specification and operational documents published by the IECRE.

Furthermore, it will be able to support marine energy technology developers by providing independent assessment and certification, which uses IEC standards as its basis.

Jonathan Colby, convener for the Marine Energy Sector Working Group (ME-SWG), said: “Certification plays a critical role in the development of the marine energy industry and the third-party verification of compliance to international, consensus-based standards.”

“[These standards] such as the IEC TS 62600-4 on Technology Qualification, is essential to reduce risk and increase market confidence in the innovative technologies used to extract energy from waves, tides and other water currents.”