ClassNK has announced that it will make electronic certificates and reports issued for ships as standard service from 30 January 2022.

ClassNK has been providing an environment in which documents can be used in electronic data upon request since the early 2000s for survey records and since 2017 for class certificate and statutory certificates issued on behalf of flag states. Electronification has become widespread due to its benefits in reducing the burden of handling papers, preventing loss, damage, and falsification of papers, and facilitating information sharing among stakeholders such as crew and management companies. Electronic certificates have been introduced by a number of major flag states, including Panama, Liberia, Singapore, Marshall Island, Bahamas and Malta, and accepted by regional PSC. 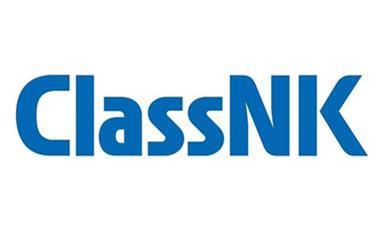 As the environment has been improved enough after many years of operation, ClassNK will make the electronic documents as standard service for class/statutory survey records and ISM (including DOC to a company) /ISPS/MLC audit records issued for ships as well as for certificates of the flag states that authorise electronic certificates from 30 January 2022.

The documents are available by the links sent to the e-mail address registered on e-Application, the online application system for ships in service, and on NK-SHIPS storing information of ClassNK related ships. Certificates of the flag states that have not authorised electronic certificates yet, and some other certificates will continue to be provided in paper form.

Accordingly, applications for surveys/audits for existing ships will be accepted through e-Application. Guidance for e-Application use and the scope of electronic documents are available here.