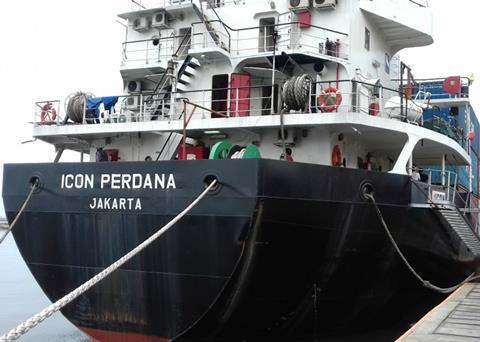 Calculations made immediately after comparative trials for Indo Container Line (ICON Line) showed that a 58% cut in lubricant costs is available to ICON Line through the use of Shell Gadinia S3 40. This is equivalent to a saving of US$16,900 per vessel per year.

ICON Line had been seeking a way to extend intervals between engine oil draining without compromising on performance. The aim was to cut costs while also improving operational efficiency by reducing the risk of unplanned downtime.