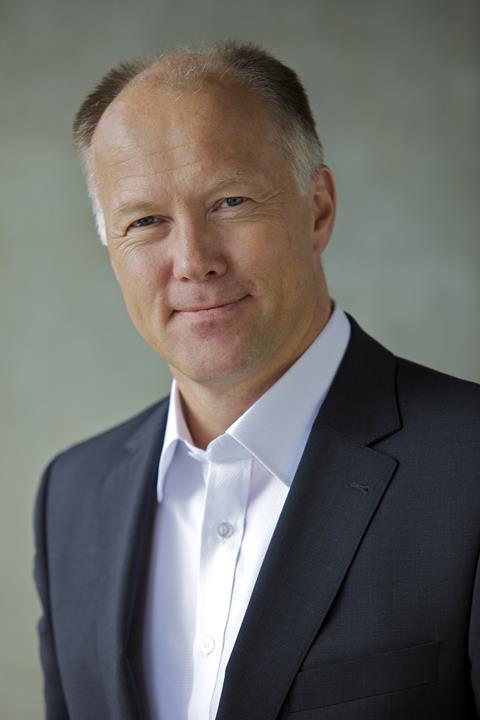 Nortun was previously executive vice president of DNV GL’s classification division. He has extensive in-field survey experience and has held management positions in several markets, including the roles of regional manager maritime Korea and East Russia as well as board chairman of DNV China.

Claes Eek Thorstensen said: “Olav brings with him a broad international maritime experience which combined with the new perspectives and ideas he may have will, I believe, benefit the group significantly in the months ahead.”