The supplier previously announced in March 2020 that the first orders for MET33MBII turbochargers had been placed in connection with an order for 12PC2-6B engines for two passenger ferries ordered at Naikai Zosen Corporation for Miyazaki Car Ferry Co.

The turbocharger supplier noted that all of the versions in the MBII Series have been awarded approvals by the two leading 2-stroke engine designers, MAN Energy Solutions and WinGD.

MHI-MME began deliveries of the turbocharger in 2020. MHI-MME announced the launch of the axial turbocharger series at the CIMAC 2019 conference in Vancouver. At the time, MHI-MME noted that the new turbocharger would have a smaller footprint than the MET-MB turbocharger, and would offer improved ease of maintenance along with lower Capex costs. 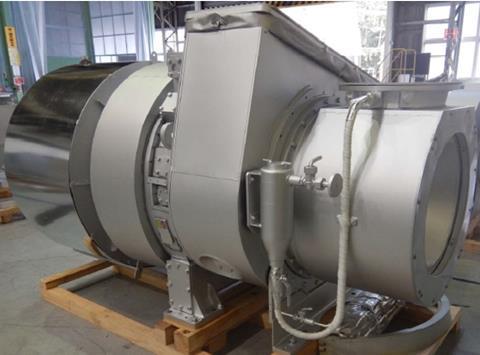