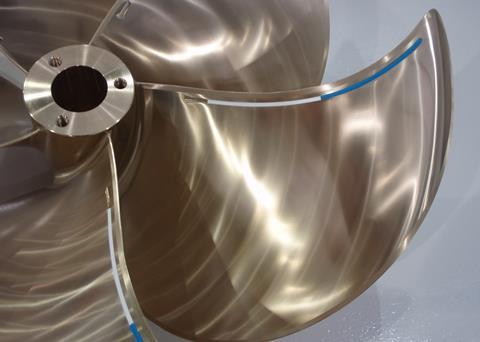 The company has developed its design and manufacturing technology in its latest designs, the Interceptor Propeller, the VeemUltraskew super-yacht propeller and the VeemSurf surface drive propeller, which the clompany claims have made their way to the top of their own markets. Veem uses CFD (Computational Fluid Dynamics) and FEA (Finite Element Analysis) in the design stages of its propellers.