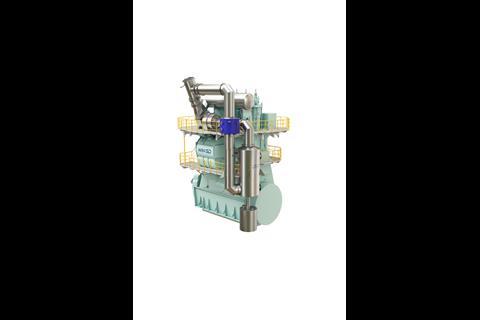 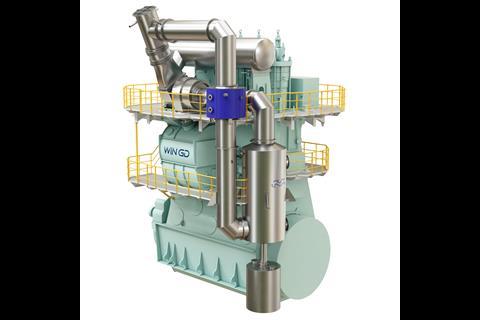 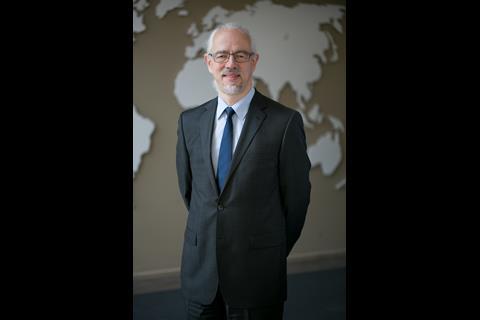 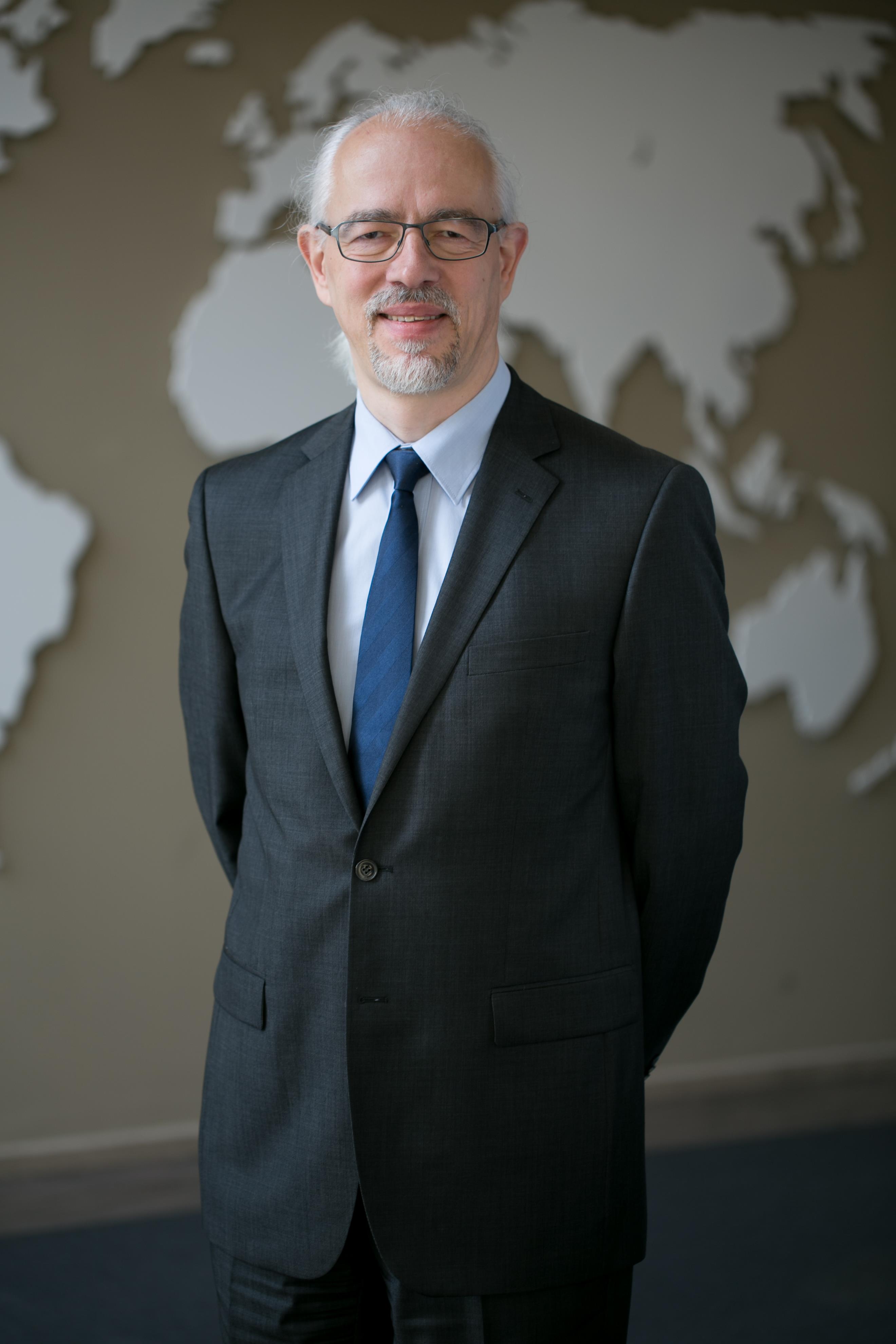 As the uptake of LNG accelerates, shipping must ensure its greenhouse gas emissions ambitions are not tripped up by methane slip. IMO’s fourth Greenhouse Gas Study, published in early August, noted an 87% rise in methane emissions from international shipping between 2012 and 2018. The figure reflects the increasing adoption of LNG as a cleaner alternative to conventional fuel oil or diesel, but it also highlights methane emissions as a key challenge.

Methane (CH4) is the main component of LNG. It is also a potent greenhouse gas, with several times the global warming potential of carbon dioxide (CO2). So, while the use of LNG as fuel in marine engines has the potential to reduce shipping’s greenhouse gas (GHG) impact, the emission of unburned methane from engines – known as methane slip – can compromise that reduction.

The extent to which methane slip impacts GHG emissions from gas-fuelled ships is not entirely clear. It depends on the type of engine technology deployed and the exact methods of measurement and analysis deployed in studies. But one thing is clear: engine designers have more than one incentive to reduce methane slip. Not only will this maximise GHG emission reductions, it will also cut fuel bills for shipowners and operators.

“The specific operating principle and the physical dimensions of X-DF engines mean that their total hydrocarbon emission levels are lower than those of any other engine type based on the same concept,” explains WinGD senior advisor emissions German Weisser. “The methane fraction is also considerably lower than for all other Otto dual-fuel engines. In combination with the very low emissions of local pollutants, this makes X-DF engines the most environmentally sustainable system for the combustion of any fossil fuel.”

In an award-winning paper presented at CIMAC World Congress last year, Dr Weisser explained how the methodology of studies routinely attributed inflated methane emissions to low-pressure, two-stroke, dual-fuel engines. Emissions factors are often averaged across engine types and, where data does consider these engines separately, it is often based on assumptions derived from the performance of dual-fuel four-stroke engines. But measurements on X-DF test engines confirm that methane and total hydrocarbon emissions are significantly lower than that of four-stroke engines deploying the same low-pressure concept, and lower than the average emissions factors applied in many studies.

The phenomenon of quenching – when the temperature of combustion chamber surfaces cools and eventually extinguishes the flame, resulting in unburned fuel near the surfaces – also differs markedly across engine types. In two-stroke Otto engines, the same gas admission timing that prevents unburned methane escaping from the exhaust valve also results in a fuel mix that is sandwiched between two layers of clear air, at the cylinder head and piston topland – meaning that quenching does not occur near these surfaces. This factor alone means that unburned methane is proportionally lower in two-stroke lean-burn engines than in similar four-stroke engines. But larger cylinders also lead to a smaller portion of the fuel mix being susceptible to quenching.

Measurements taken using WinGD’s production engines have confirmed the trend that larger engines result in proportionally smaller total hydrocarbon emissions. And further trials using the RTX-5 test engine showed that the methane fraction of those emissions is also substantial lower than for four-stroke Otto engines, at all loads. The result is that X-DF engines show an emissions factor for methane of below 0.011 (grams of emissions per gram of gas fuel) - considerably lower than the 0.0512 applied in most analyses of the environmental impact of shipping. 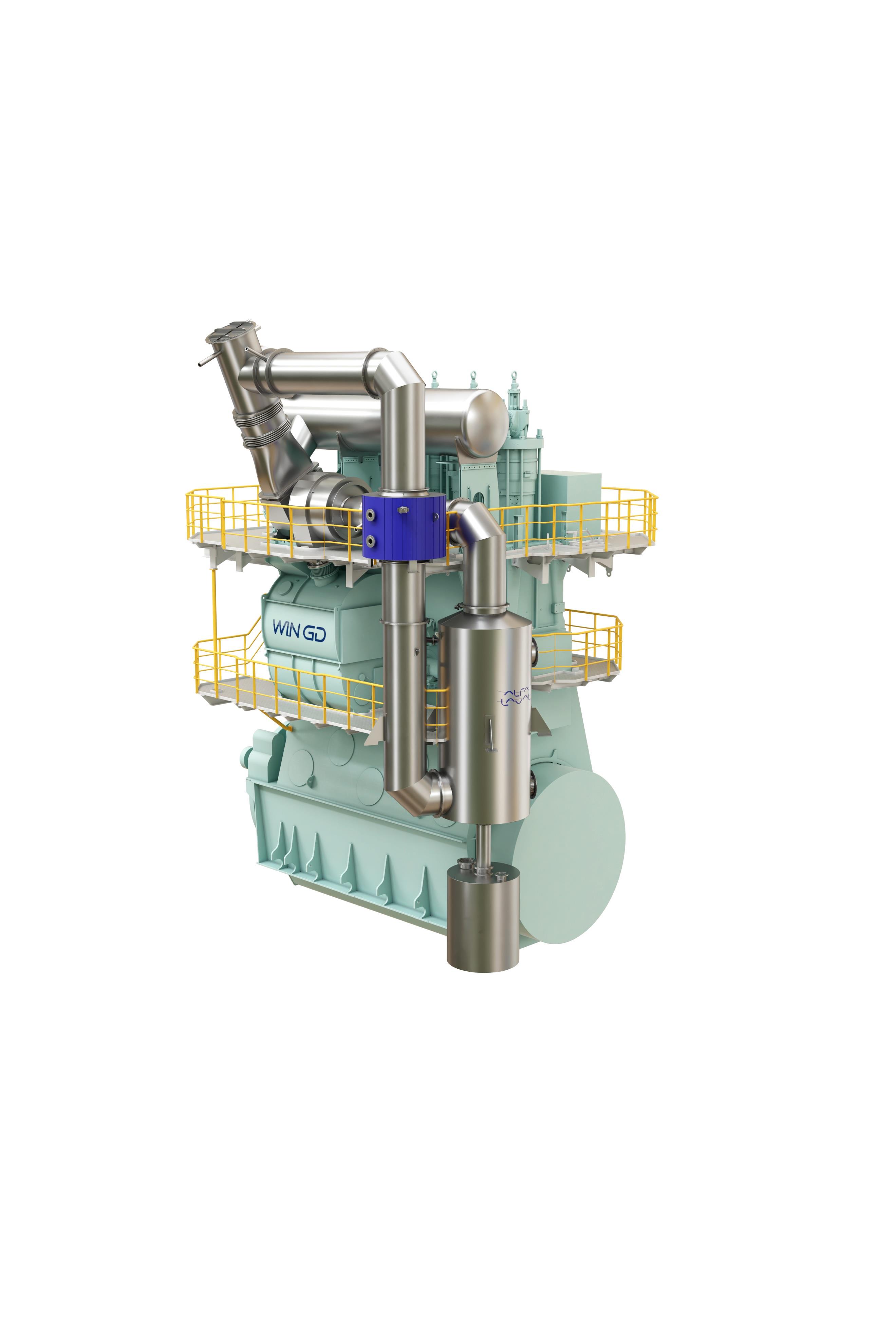 Given these results and using the commonly accepted 100-year global warming potential factor for methane, WinGD’s X-DF engines show a 15% improvement in total GHG emissions (including methane) compared to corresponding Diesel engines running on marine diesel oil. Combined with local pollution reductions – around 40% for particulate matter, 99% for sulphur oxides and 90% for nitric oxides (without aftertreatment, unlike high-pressure engines) – the environmental credentials of X-DF engines are apparent.

The GHG emissions reduction of fossil LNG is not of a magnitude to satisfy upcoming marine regulations, notably IMO’s ambition of reducing emissions by at least 50% by 2050 (compared to 2008 levels). But the eventual use of renewable, non-fossil LNG will make this step possible. In the meantime, X-DF technology makes vessels ready to take that step. And the latest X-DF engine technologies are already closing the gap.

In June, WinGD introduced the first second-generation technology for X-DF engines. Intelligent Control by Exhaust Recycling (iCER) technology allows the percentage of inert gas in the combustion chamber to be increased, delivering enhanced combustion control. The technology, available for all new X-DF engines, is based on a low-pressure exhaust recycling path, including an efficient cascade exhaust gas cooler (CEC), with negligible contamination of cooling water due to clean gas fuel and combustion. This not only reduces the reactivity of gas/air-mixture by replacing oxygen in suction air with carbon dioxide but also improves thermodynamic behaviour of the X-DF engines in terms of brake specific gas consumption, firing pressure fluctuations, emissions and allows an increase of power density.

The result is a reduction in methane slip emissions of up to 50% when using LNG and a significant reduction of fuel consumption, of 3% in gas mode and 5% in diesel mode. The combination of these two factors represents a leap in GHG emissions performance for X-DF technology, explains Dr Weisser.

As mentioned above, the total GHG emissions for first-generation X-DF engines are 15% better than corresponding engines running on MDO. But combined with iCER technology, those same engines can improve their GHG performance by 25% compared to MDO.

Calculating the impact of methane emissions is far from straightforward and depends on political decisions – such as the timescale over which emissions are considered - as well as accurate engine emissions data. The first generation of X-DF engines offer significant GHG reductions compared to diesel engines. Recently introduced X-DF2.0 technology extends the positive impact. And there are further developments in the pipeline that will reduce methane slip further – making X-DF’s environmental and cost advantages a compelling prospect as shipowners seek a way ahead to cleaner shipping.