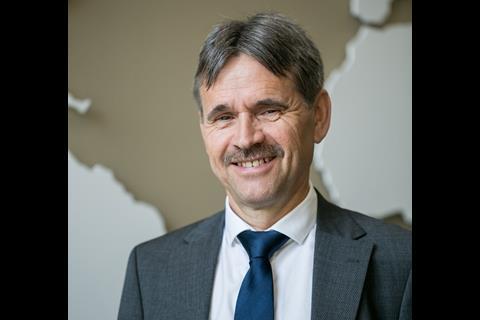 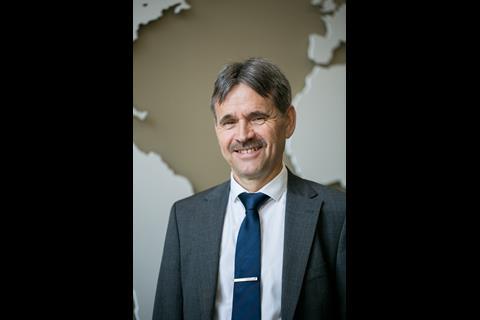 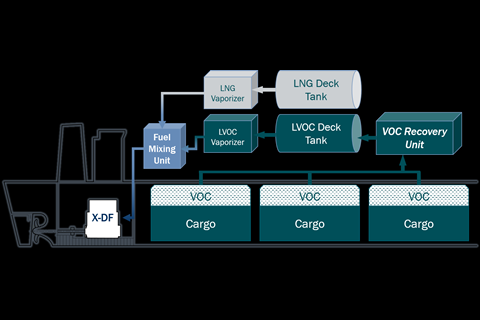 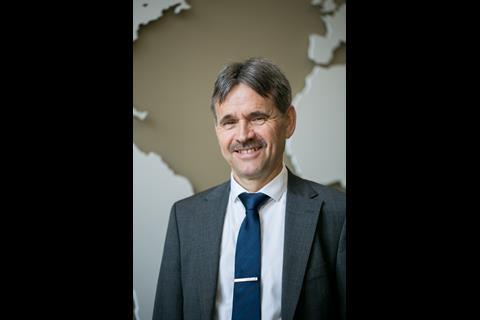 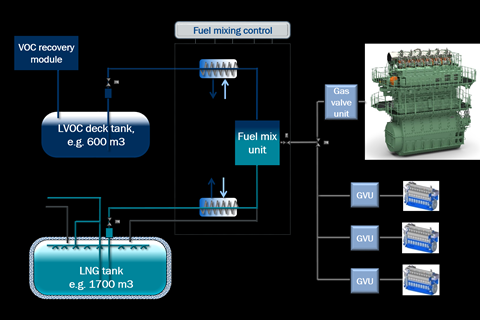 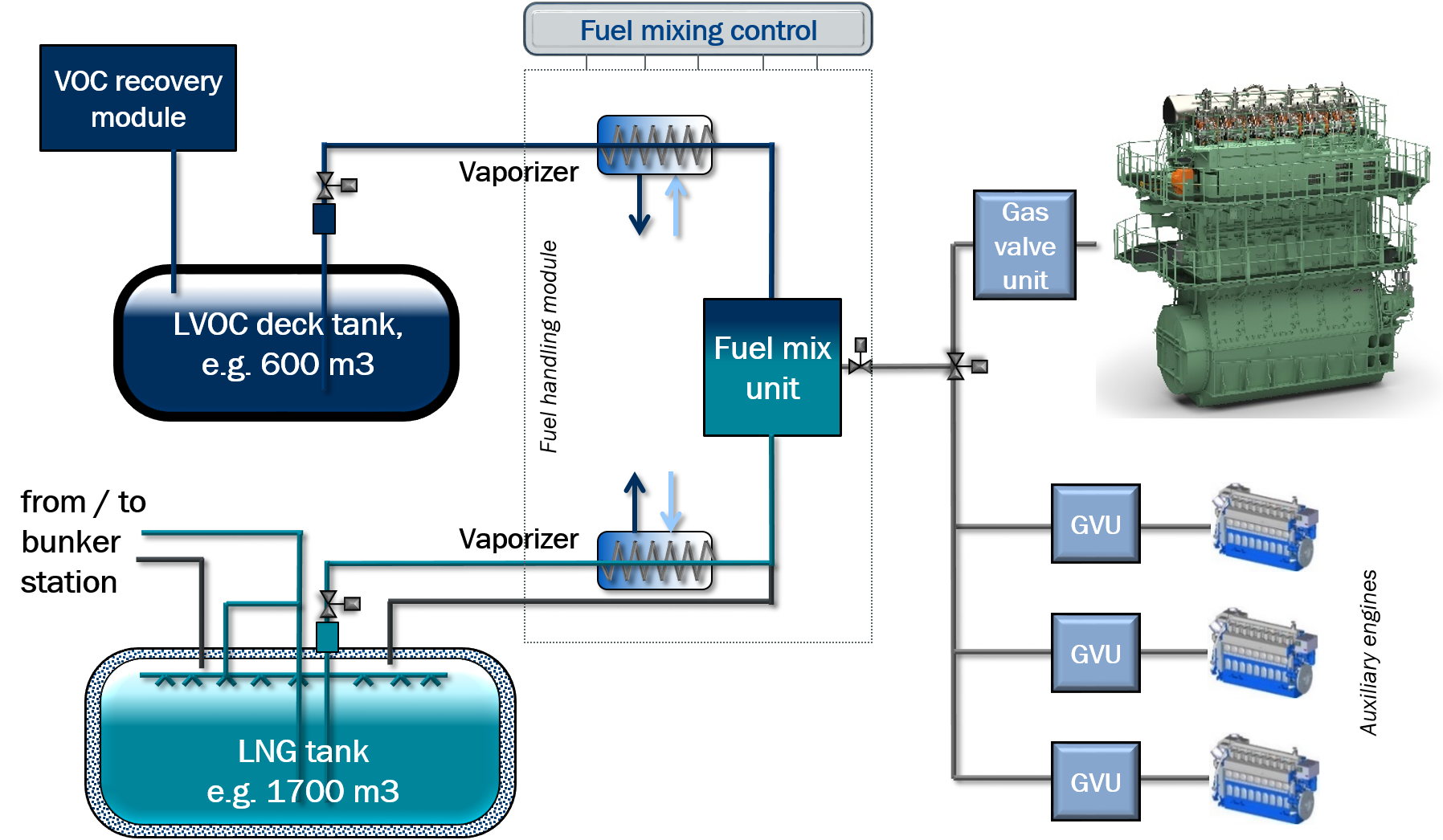 The marine fuel mix has diversified greatly over the past decade. The influx of regulations that mandate the use of less polluting fuels and enforce enhanced efficiency of newbuild ships are steering ship operators away from the more polluting fractions of oil.

While talk of the seismic shift away from heavy fuel oil (HFO) to low sulphur fuel oils (LSFO) and distillates has dominated the airwaves in the past few years, ahead of the global sulphur cap entering into force at the start of this year, a wide array of alternative fuel sources that offer promising emission reduction potential have also progressed significantly, including LNG. It is these alternative fuels that will be required to support the industry in meeting the stringent IMO 2050 CO2 reduction targets included in the IMO’s GHG Strategy.

LNG is one such alternative fuel that has gained a lot of traction in the past decade. First used by X-DF engine -powered LNG carriers that burn boil-off gas, the adoption of this fuel source has since spread to other ship types. For LNG carriers, burning the energy that they transport as a fuel source became commonplace, but for shuttle tankers that generate considerable volumes of high-energy Volatile Organic Compounds (VOC) from their cargo, could this energy source be a sustainable option to reduce their fuel bills and environmental impact? 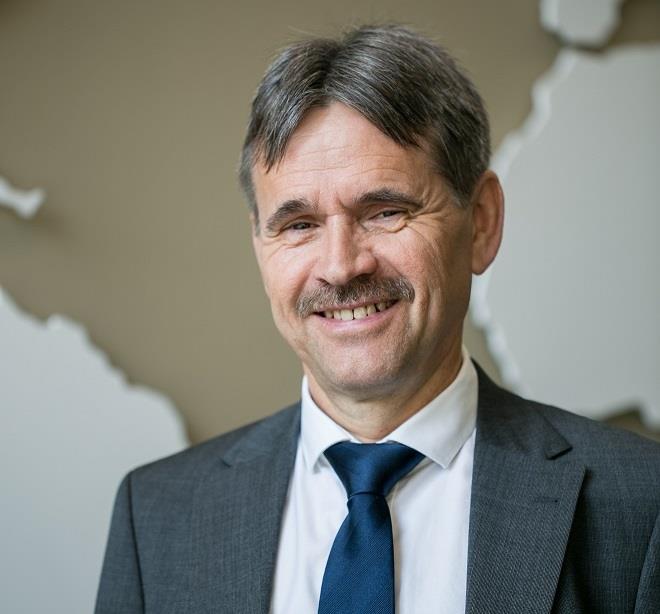 VOCs are light components of crude oil, which evaporate largely during loading operations or during the carriage of high-volatility crude oil cargoes. Accumulating VOCs need to be vented to the atmosphere or burnt off to prevent pressures in the tank reaching dangerous levels. While in the past VOCs have been treated as a waste product from crude oil handling and transport, heightened focus on new, less polluting fuel sources for ships has positioned them as a useable source of energy, the wastage of which represents both an environmental hazard and a loss of revenue to oil and gas producers and shippers. The recycling of VOCs is also much more beneficial for the environment. One of the VOC components is methane, a greenhouse gas with a high global warming potential. Heavier compounds within VOC vapour react with nitrogen oxide and UV radiation and form highly damaging ozone.

“Now, with the development of the X-DF engine’s new fuelling mode, VOC - when used in fuel share mode with natural gas - can be turned into a viable source of energy,” says Rudolf Wettstein, WinGD General Manager Sales & Application.

The use of a VOC recovery system can capture VOC emissions and turn them into a valuable fuel. Originally developed and tested to achieve the optimum combination of a high recovery rate and output composition to best suit the engine, VOC recovery systems use a two-stage condensation process. In the first stage, the heavier fractions from C7 and upwards are removed. The medium fractions from propane to hexane are then condensed to a liquid state in the second stage, forming liquefied VOC (LVOC). This is the energy source that can be added into the existing natural gas (NG) fuel source, such as LNG. In the final stage, the so-called ‘non-condensables’, which comprise methane and ethane plus the inert gases from the cargo hold, can be stored and used as an energy source in on-board processes such as burners.

The usable LVOC is a light hydrocarbon fuel which is kept in a pressurized storage tank on the deck of the vessel. Since the main components of LVOC are hydrocarbons that are heavier than methane, the fuel source has a significantly lower methane number (MN) than LNG. Therefore, WinGD recommend that it is advisable to blend LVOC with LNG fuel for use in their X-DF engines.

Apart from additional insulation around the gas manifold, the X-DF engine concept remains unchanged when operating with a NG/VOC fuel mix and as such no modified or additional parts in the engine are required for the use of VOCs as fuel. The engine is set with the same tuning as an engine running on LNG only.

“There are no significant changes in performance and emissions behaviour – the engines are fully IMO Tier III compliant burning the natural gas-VOC mix. In fact, aside from a few precautions according to ambient and boundary conditions, no hardware modifications and no application-specific control functions are required on the engine, and standard tuning can be retained. Likewise, the gas handling safety philosophy is identical with X-DF dual-fuel engines burning natural gas solely,” confirms Wettstein.

In 2018, WinGD, together with Wärtsilä Gas Systems, successfully tested the use of VOCs vapour as fuel on one of its test engines in Trieste, Italy. The test was conducted ahead of the intended deployment of the fuel mix on two newbuild 125 000 dwt shuttle tankers for AET where an LNG/LVOC fuel mix would power the WinGD X-DF engines. The test demonstrated the engine’s capabilities under various load scenarios with up to 20% VOC in the fuel ratio with the engine sustaining high performance throughout the transfers from pure LNG to a VOC mix, as well as transferring to diesel mode and back again. Notably, while maintaining efficiency, NOx emissions remained significantly below IMO Tier III levels while operating on the LNG/LVOC mix. The test also proved that the control system could maintain a stable fuel supply pressure and fuel mix ratio at all times.

The first of the AET-owned two shuttle tankers, Eagle Blane and Eagle Balder, were unveiled during a naming ceremony in October 2019 and began operating in the North, Norwegian and Barents Seas in February 2020. The 123,100 DWT tankers are equipped with the VOC recovery system and two WinGD 7X52DF low-speed dual-fuel engines as prime movers. Together, these systems capture and reuse 100% of the VOCs emitted from the cargoes being carried and reuse the liquid VOCs as a supplementary fuel source. The vessels are designed to emit 40-48% less carbon than equivalent vessels built in 2008. As reported in the 2019/2020 AET Connects, the use of VOC and LNG will potentially save over 3,000 tonnes of fuel every year, which combined with a range of environmental-efficiency technologies and careful operating practices will deliver significantly lower operating costs.

WinGD’s capability to run X-DF engines on the NG/VOC places them firmly at the leading-edge of green propulsion solutions. “Our X-DF engines can now offer shuttle tanker operators and owners a further way to improve their environmental footprint while at the same time, reducing fuel cost by using energy that would normally be wasted. We have achieved this without increasing the basic simplicity of our X-DF engines with low pressure gas admission. This makes our X-DF engines the strongest contender for ship owners facing tighter emissions controls and increased operating costs.” Wettstein concluded.