WinGD look to liquids in quest for clean fuels 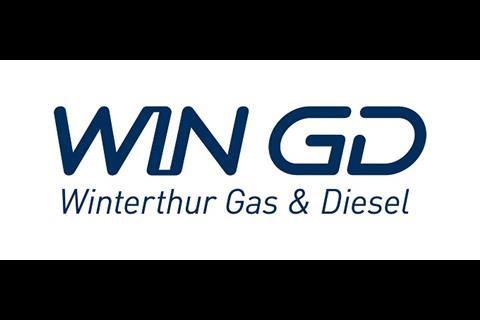 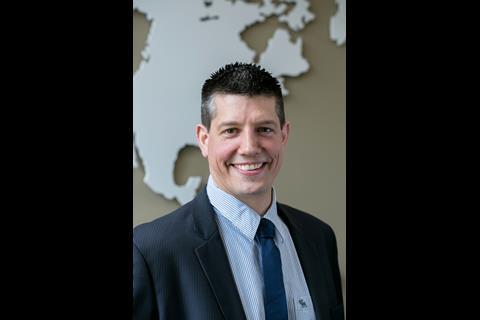 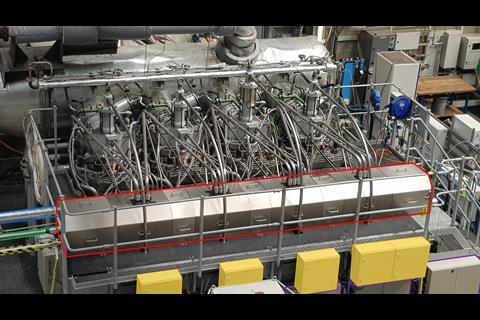 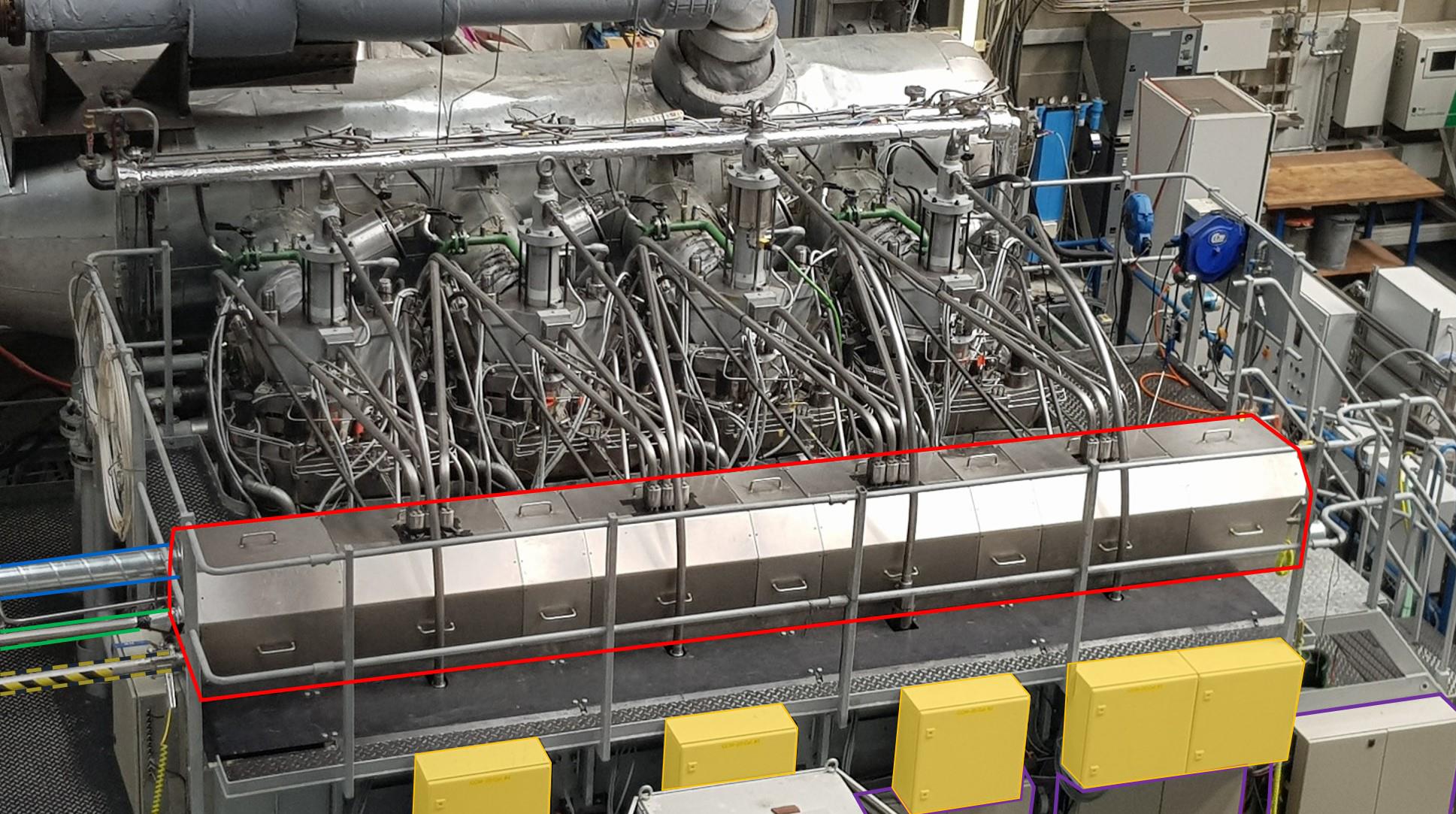 WinGD look to liquids in quest for clean fuels

The internal combustion engine will continue to dominate marine propulsion long beyond 2050, but which fuels will propel shipping into a cleaner future? One likely pathway will see ships with gas-fuelled engines burning first LNG then carbon-neutral biomass and synthetic methane as they become available. That route to decarbonisation is already being thoroughly explored. But another direction, the use of carbon-neutral liquid fuels in diesel engines, has received less attention – until now.

To accelerate its investigations into clean liquid fuels, WinGD has developed an injection system that can handle a wide range of fuels with the potential to reduce shipping’s climate impact. The fuel flexible injection system (FFI) is a product of the long-running HERCULES series of projects in which engine designers, universities and technology companies across Europe collaborated to advance the performance of large marine engines. Under one work package in the HERCULES 2 project (2016-2018), WinGD led the design of an injection system that would allow new liquid fuels to be assessed.

WinGD Team Leader, Future Technologies, Andreas Schmid helped to steer the project. “A fuel injection system which can inject everything from residual fuels to methanol would likely be able to cover most of the possible liquid fuel alternatives in the future,” he says.

The future fuel mix will likely be made up of both liquid and gas fuels. WinGD is already well advanced in its development of gas-fuelled engines. More than 300 of the company’s X-DF series of low-pressure, dual-fuelled two-stroke engines have entered service since their debut in 2016. The new fuel flexible injector project is an important step in identifying what modifications will be needed for diesel two-stroke engines to burn these liquid future fuels.

Research into low-carbon liquid fuels is a relatively new area compared to gas fuels and there are very few commercial marine engines burning these fuels today. But many of shipping’s potential future fuels are liquid. Alcohol fuels such as methanol and ethanol, for example, are carbon neutral if produced from biomass or renewable energy using captured carbon. 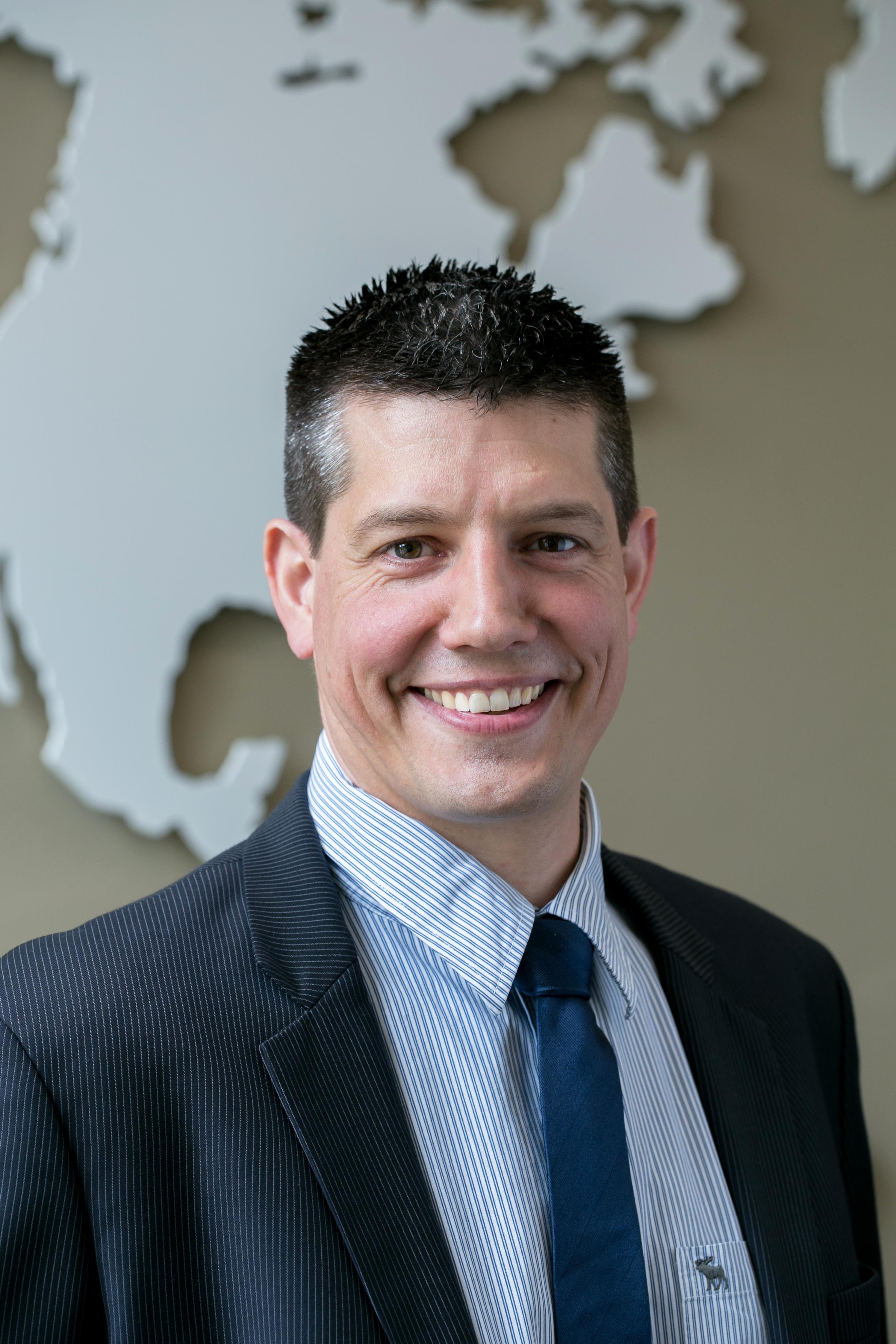 The wide range of properties of liquid fuels mean that different injection strategies are needed to begin combustion. Alcohols, for example, have half the energy density of traditional marine fuels. To allow for fuels with different energy densities, the FFI system has a variable flow area. When traditional liquid fuels like HFO or marine diesel oil are to be used, the needle opens only the lower row of orifices. Opening both rows of spray orifices increases the injection rate and allows the use of fuels with low energy density.

A prototype system was developed, evaluated and tested on an injection rig. Spray morphology and combustion performance were assessed in WinGD’s Spray Combustion Chamber (SCC), an experimental rig which allows the effect of various nozzle designs to be observed by taking optical, pressure and temperature measurements. Finally, WinGD’s RTX-6 test engine was equipped with the new system and used to burn ethanol and diesel fuel as two representatives of a broad fuel spectrum.

The new injection system was proven to work reliably on the injection rig as well as in the SCC. It was shown that switching from diesel to ethanol operation is possible at any engine load point. So far only one alcohol has been studied in an engine using the new injector. As WinGD continues to validate the new system, other possible fuel candidates will be considered. Given further time to fully mature the fuel injection strategy, the injection system will become an important addition to the company’s toolbox for exploring low-carbon alternatives to help shipping meet IMO’s ambitions.

The fuel flexible injector is just one element of WinGD’s investigations into new liquid fuels. Among these is the EU-funded FALCON project to develop a carbon-neutral alternative to HFO from lignin, a wood component found in trees and plants. One of the objectives of the FALCON biorefinery project is the development, testing, standardisation and implementation of this low-sulphur, lignin derived heavy fuel oil as a shipping fuel.

Promising gas fuels are also being examined. As one example, the company recently showed how volatile organic compounds (VOC) from oil cargoes can be burned in its dual-fuel engines. This will help shipowners – particularly those carrying crude oil – to reduce fuel bills while eliminating a big source of greenhouse gas emissions.

The investigations into the fuel flexible injector have already highlighted potential benefits to ethanol fuel, including lower NOx formation and smoke emissions. Once other low-carbon liquid fuels are investigated further, WinGD will be well placed to identify which are most likely to help reduce shipping’s emissions.

At that stage, the fuel flexible injector will be an important base from which to develop commercial injection concepts. So far, the experimental injection set-up has been optimised for research rather than for performance. For example, the system used for pilot fuel injection was not optimised in the tests. With a dedicated pilot injector and reduced diesel amounts, even better results might be possible. Further improvements will come when the type of fuels to be used can be narrowed down.

Andreas Schmid explains: “The fuel flexible injection system is too general to be applied directly to a commercial engine. Once we know what fuels are likely to be used, we will be able to use this concept as a starting point to develop more tailored injection concepts. The injection system is the most challenging element of designing an engine for low-carbon fuels, so this experimental design will give us an important head start.”